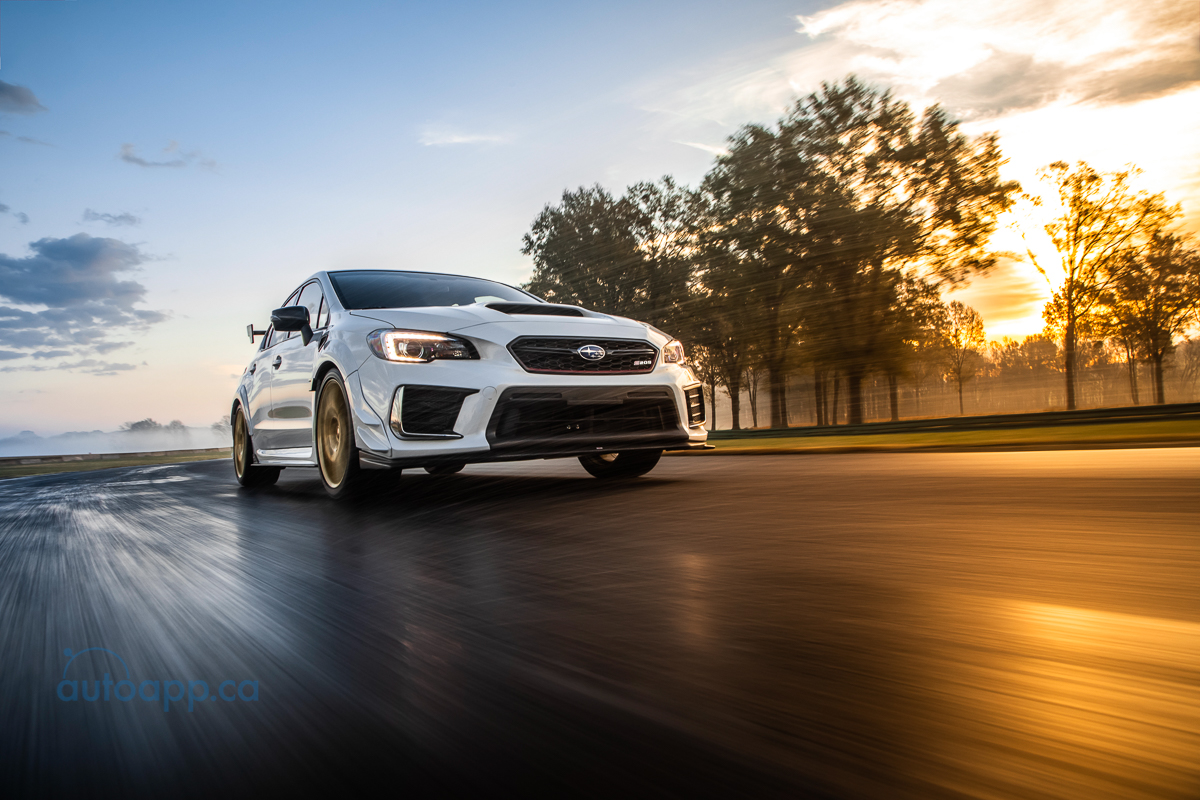 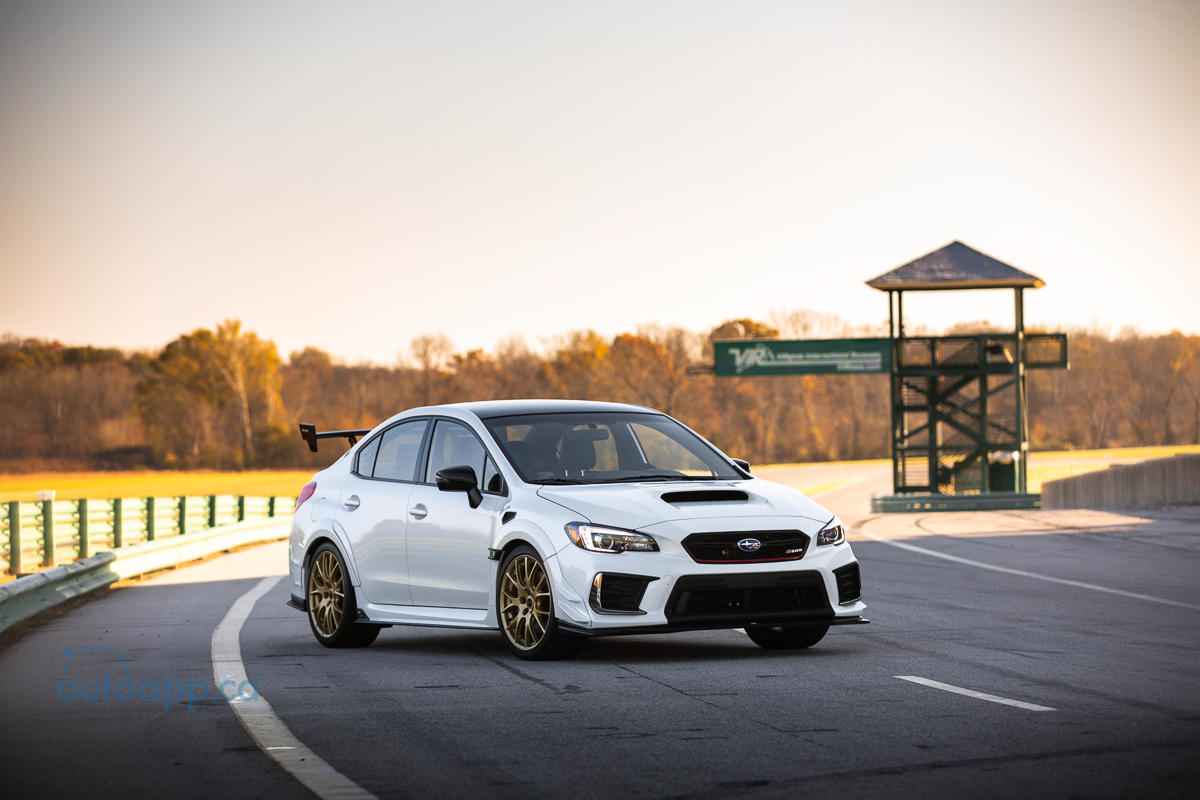 Subaru Tecnica International (STI), a wholly owned subsidiary of Subaru Corporation, today introduced the limited-edition STI S209, the first-ever S-line STI product produced exclusively for the U.S. market. As an S-line product, the STI S209 encompasses upgrades in power, handling, aerodynamics and driver engagement, and undergoes final assembly in Kiryu, Japan, where it receives engine modifications and bodywork alterations that in total require it to be homologated for the U.S. by STI; thus, the S209 is considered the first “STI-built” Subaru sold in the U.S. The S209 carries on a high-performance tradition that dates to STI-built models that were exclusive to the Japanese domestic market – the 2000 S201 through the 2018 S208. 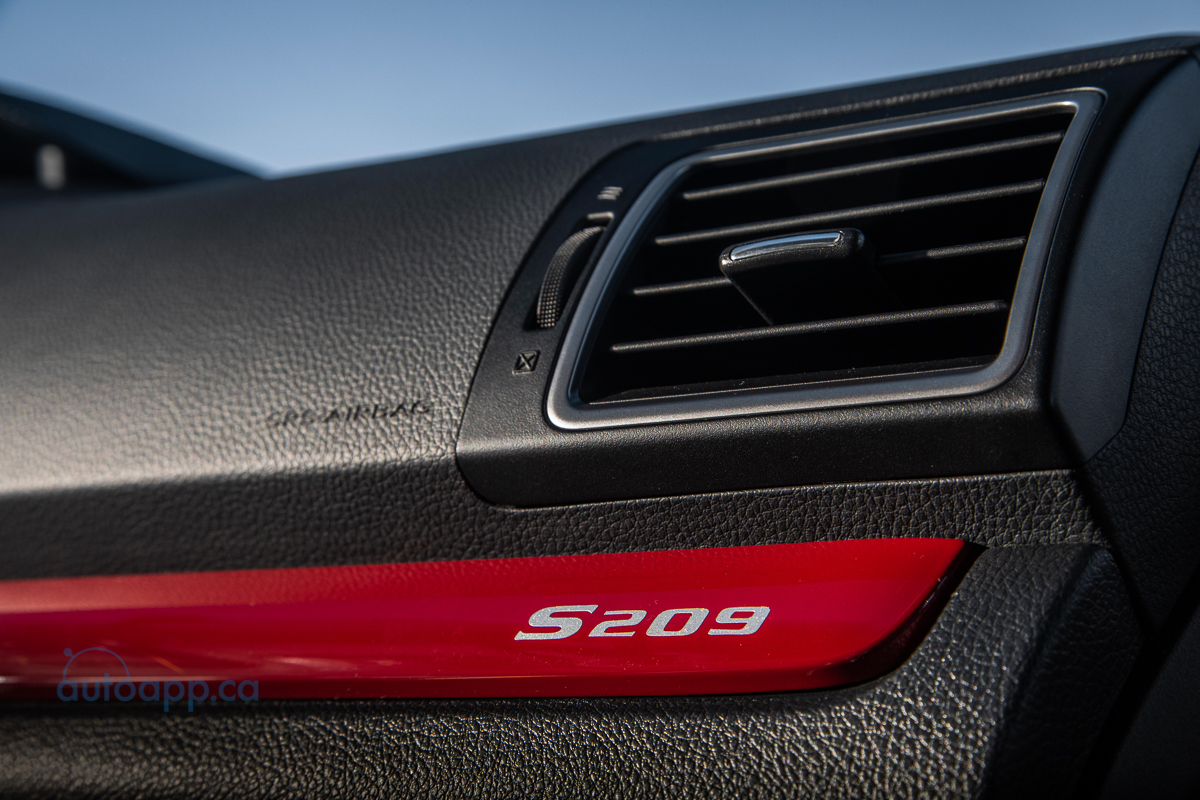 The S209 receives multiple tweaks to elevate it from other STI sedans. An STI badge replaces the traditional Subaru star cluster on the center of the D-shape steering wheel, which is wrapped in Ultrasuede® with silver stitching, a treatment that carries over to the lid of the center console storage box. An S209 serial number badge resides on the center console, and S209 badges adorn the passenger-side dash and the headrests of the Recaro® front bucket seats, which feature new silver-hued inserts. Outside, special S209 badges are affixed to the front grille and fenders as well as the rear decklid. 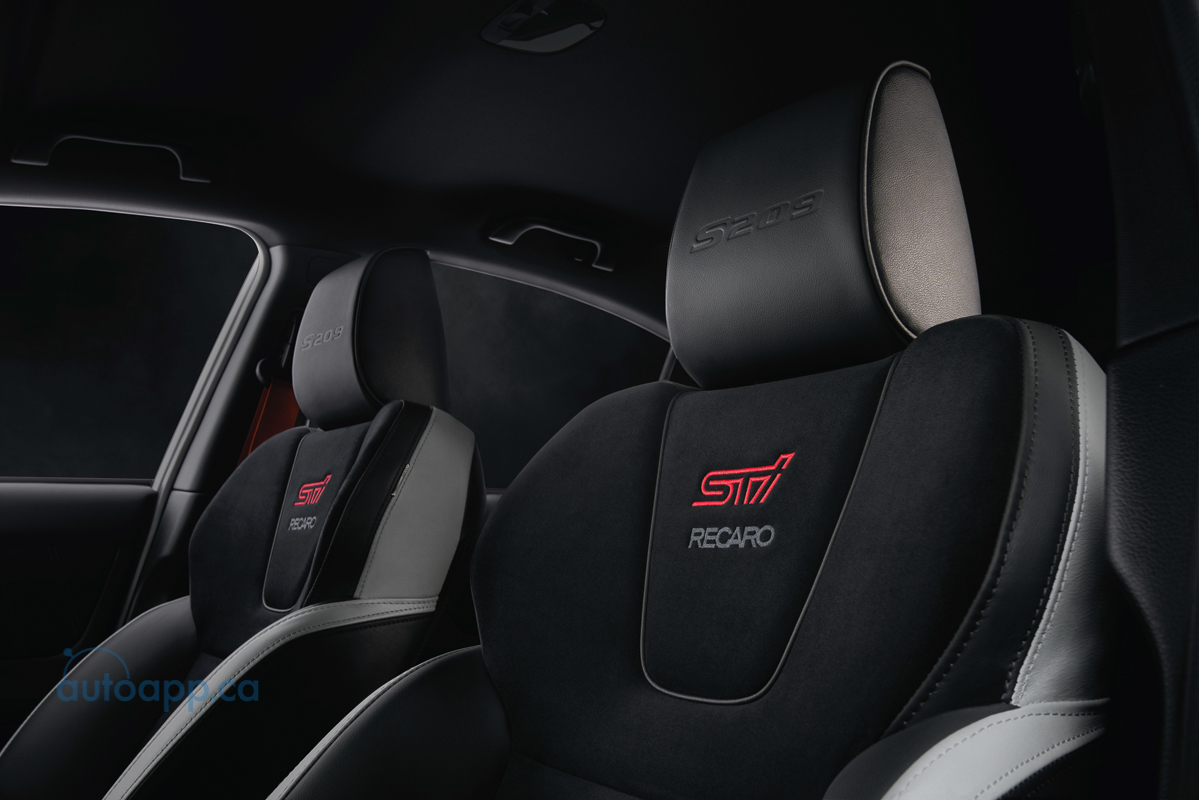 Only around 200 units of the STI S209 will be built, earmarked exclusively for the U.S. Available exterior color/BBS wheel combinations will be WR Blue Pearl/gray wheels and Crystal White Pearl/gold wheels. Pricing will be announced closer to the on-sale date in late 2019.